Many people took to the internet to complain that since installing the update, their Windows 10 desktop and Start menu were set to default – so any wallpapers, icons and shortcuts they had set or created had disappeared.

It also began emerging that some people’s files that were kept on the desktop were getting removed – which is a much more serious issue.

The fact that Microsoft has finally acknowledged this issue is a promising step, and the company is actively looking at way to fix this mess.

According to Windows Latest, Microsoft’s support team were able to replicate the issue, and have found a fix.

We were expecting the May 2019 Update to kick-off at some point in late May, and it appears that it could launch this week, rather than next, if some relatively unusual activity in the preview builds of Windows 10 is anything to go by.

This is based on the fact that yesterday, Microsoft released a new build (18362.116) for testers in the slow and release preview rings, which included a fix for an installation failure bug, and an Edge and Internet Explorer-related issue…

The previous issue only involved users running certain antivirus solutions, but this time it’s anyone. Or at least anyone who wants to restore their computer back to a point before the latest Windows 10 update was installed. Which is, let’s face it, a pretty common scenario considering the problematical nature of the update process.

Bleeping Computer was first to spot that Microsoft had updated a support document regarding system restore reboot problems. As long as you have system protection turned on in Windows 10 and have created a system restore point before applying the latest update, then you are at risk of being frozen out of your computer. Simple as. Microsoft confirms that under those circumstances the computer may experience “a Stop error (0xc000021a)” and when you restart the device “the system cannot return to the Windows desktop.” In other words, your computer is borked in a failed reboot scenario caused by the Windows 10 update that is meant to protect your system from potential harm. 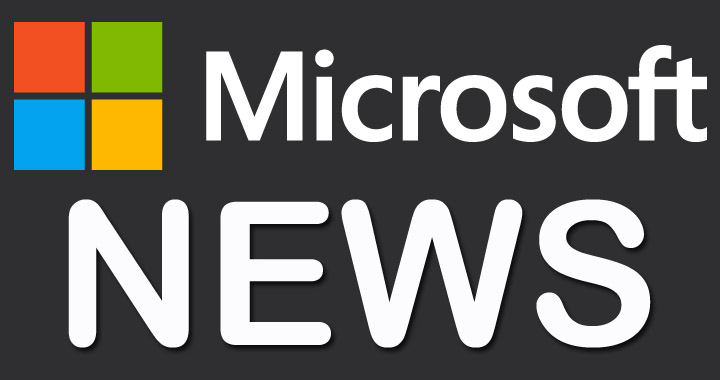 Do you use Google Chrome or Mozilla Firefox as your web browser? Lately users on Windows 10 have been getting hit with notifications every time they open a browser besides Microsoft’s Edge browser. This notification is basically an ad for the Edge browser, saying Edge browser is more secure than Chrome or Firefox.

END_OF_DOCUMENT_TOKEN_TO_BE_REPLACED

There is a growing problem with scam phone calls going around. You may get bogus calls telling you that your computer is infected and you need to press the Windows + R key or you could loose all your data. What this does is open the Run command on your PC and they will have run a command to clean it, but what they are doing is infecting your PC with malware and locking your PC down. What they plan on doing is holding your system ransom until you pay them.

No one is going to call you out of the blue and tell or ask you these things, be smart. Hang up the phone, if you have the ability to block the number do it. You could always tell them you are running a Mac, Linux box or Chrome book which all have no Windows keys.